A debugging check for Eavesdropping Vulnerabilities 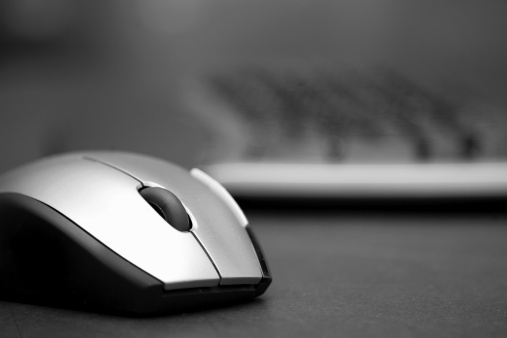 Radio signals are invisible — but they can be detected with the right equipment.

Radio signals are invisible — but they can be detected with the right debugging equipment.

When we do a sweep for electronic eavesdropping devices there are many aspects to consider: physical inspections, specialty searches for electronics, optical checks for cameras and remote links, and radio signals. This inspection, sometimes called debugging or TSCM check is complicated (and interesting) because intruders try to conceal their activity.

Our clients call us when the suspect a competitor or insider is bugging the executive suite. Sometimes there is solid evidence motivating the call. One large Seattle company recently asked us to debug their executive offices when small voice recorders were found under conference room tables.

A Bellevue client called us with an interesting debugging issue. In their San Francisco facility an executive saw the cursor on his monitor moving and starting programs even though he wasn’t moving his mouse! This was scary because the executive worked with intellectual property worth millions. Was there an intruder in his computer?

We started by analyzing the wireless mice being used in the office. They were an older version which only had one of 256 possible identities. Using a simple birthday paradox calculation we could show that in their office with 20 people it was likely that someone’s computer would respond to another’s mouse.

… a comforting debugging solution to a distressing problem!

See more about the Birthday Problem on Wikipedia.