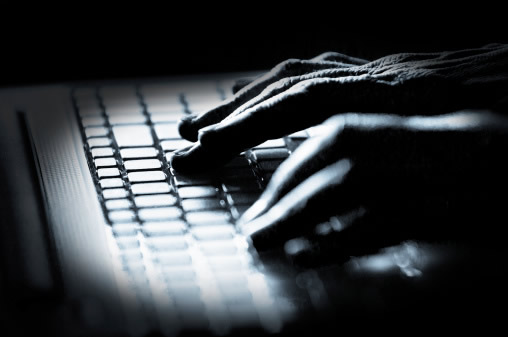 Most thefts from corporations are done with hacking tools, not a gun

A local company that values its reputation heard from clients about emails with false statements against the company. Since the company had low turnover it wasn’t hard to guess who might have had access to the client list and was recently fired.

With permission of the building staff we determined which computer was assigned the IP address (in this unusual situation it was given a routable address). After informing the school IT manager of the situation we arranged to purchase the computer including its hard drive.

A forensic analysis clearly indicated that the suspect had used the computer to send the emails to clients. Because the company owner knew the suspect, his family, and his pastor, he was able to arrange a meeting where the suspect was confronted. The suspect accepted their suggestion to become accountable for his behavior.